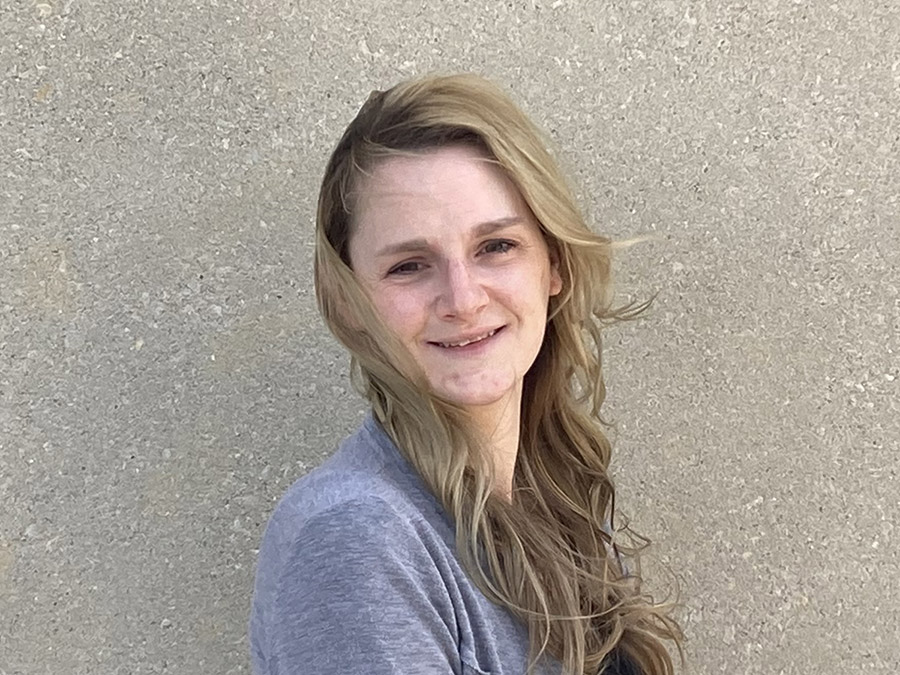 Jenny Schulz received her Bachelor of Science in Education from Bowling Green State University in 2010. She is originally from Toledo, OH and moved to the Cincinnati area in 2013. She has been an Infant Teacher at Early Learning Campus since September 2013. She was the Co-Teacher in Infant A at ELC at UC until she transitioned over to the Adventurer Classroom at ELC at NKU in June of 2019.

While in grade school Jenny had many teachers, who impacted her life and inspired her to become a teacher. Because of those early experiences she has always known that she wanted to work with children and help them to develop educationally, emotionally, and socially. Children learn so much in their first years of life; being a part of this and watching them explore, learn, and form relationships with their peers and caregivers are truly her passion.